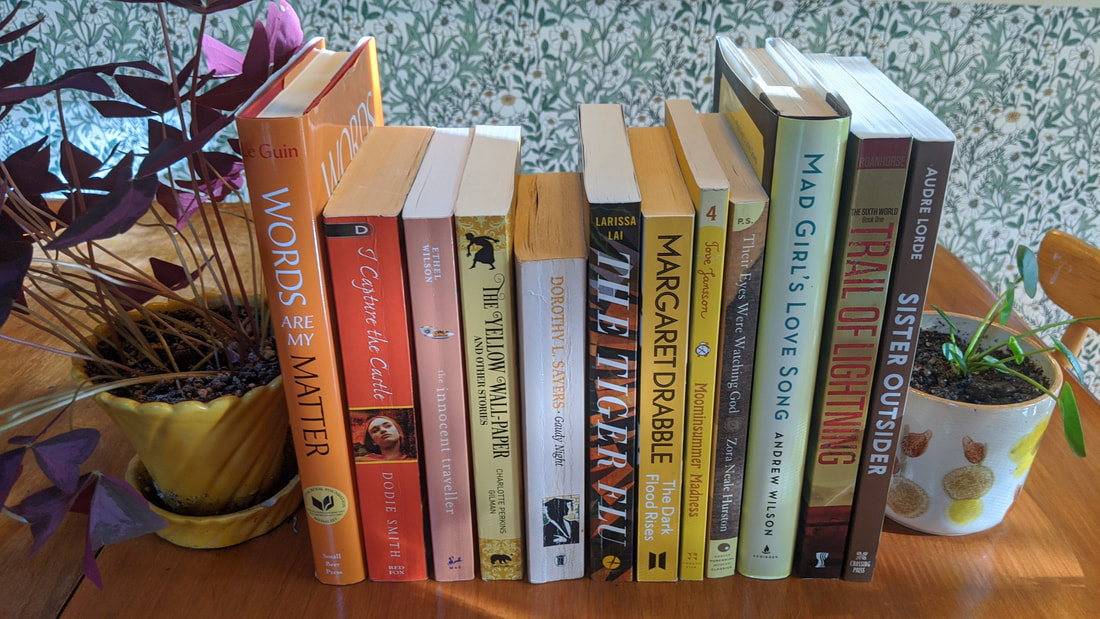 A place for bookish thoughts and glittering stories.
Powered by